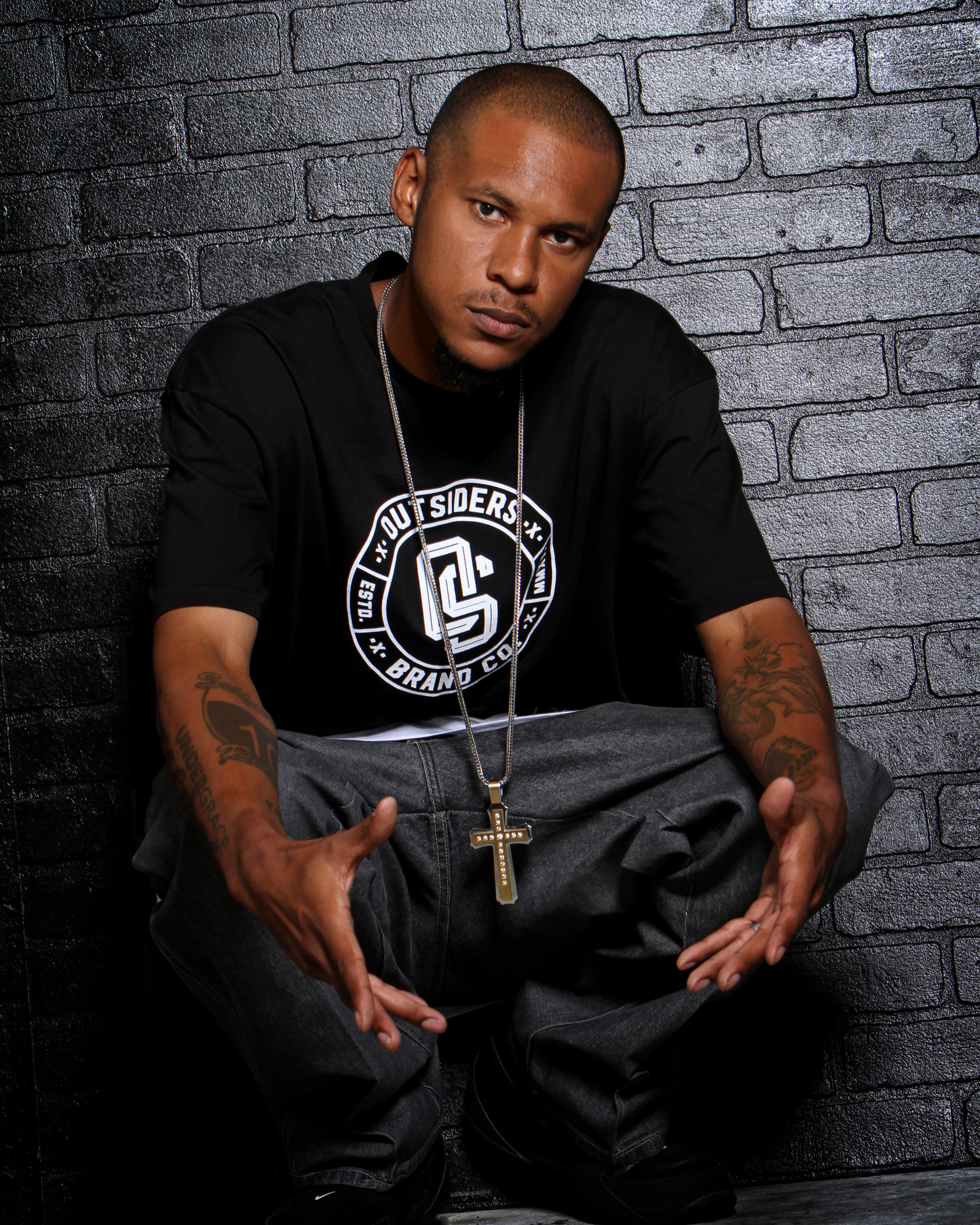 From recording karaoke cassette freestyle tapes at the age of 14 then writing his own lyrics and producing music at 18, the passion for creating soul filled hip hop has always pumped through Tymon’s veins. Now formally known as “West Houston’s MC” after his transformation from secular rap, Tymon E. Echols released his first solo project “Reality” in 2012 earning himself the title “The Under Dawg Truth” in Christian Hip Hop. With his next solo release “Eternal” in 2016, Tymon began to broaden a worldwide following as some of his tracks appealed to a mainstream audience. His single “Golden” from his second studio album “Eternal” began to peak interest in even secular radio stations and networks earning him airplay. With his latest release EP “West Houston” in late 2017 Tymon embraces the legacy of Houston’s Hip Hop culture with a Christ centered message. With four mixtapes “Victory vol. 1, 2, 3, & 4” for free download worldwide released 2015, 2017, 2018, and 2019. Supporters of his independent label Under Grace Records can always spread the word of Tymon’s music while new listeners continue to tune in.